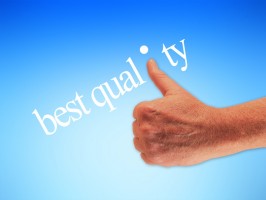 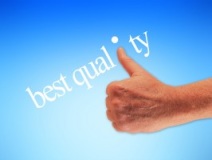 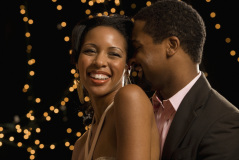 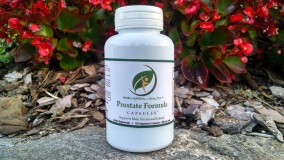 SKU:
$32.95
$30.00
$30.00
Unavailable
per item
As aging occurs, many men experience issues related to the prostate gland. If the prostate gland enlarges, it may make urination difficult, more frequent, or painful, and could potentially cause sexual dysfunction .

Prostate Formula is used by many men to support a healthy prostate gland.

Suggested Guidelines: If prostate concerns persist consultation with a healthcare professional is strongly advised. Do not use if consuming alcohol or other stimulants. May increase wound healing time.

After adjusting for age, urinary tract symptoms resulting from an enlarged prostate that were most strongly associated with sexual dysfunction were:

These symptoms were associated with: